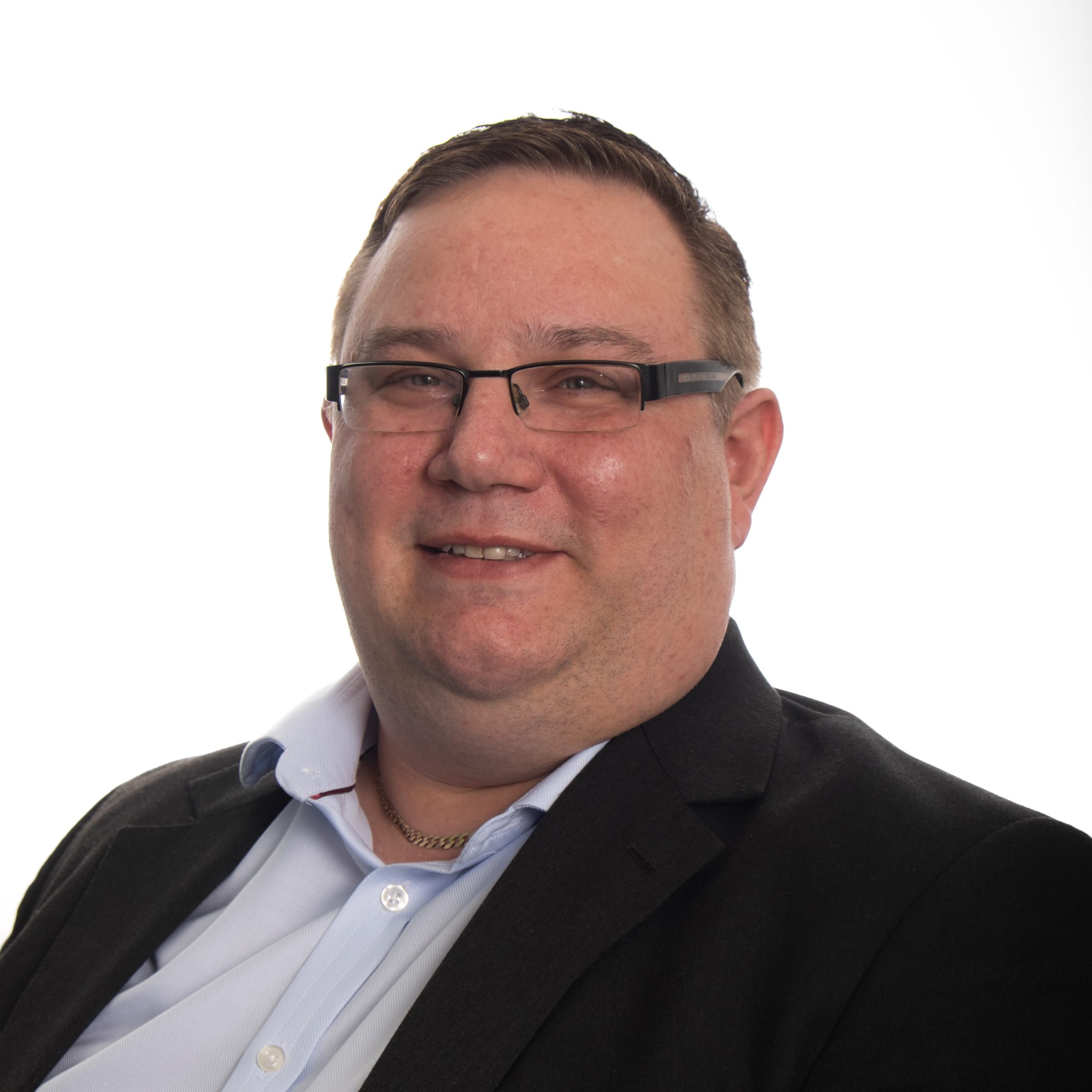 He became a member of the GIFA Technical Committee in 2011, which he went on to Chair from November 2013 to May 2016.Christopher joined the Executive Committee in April 2015 and was elected Vice Chair from April 2016 prior to serving as Chair from April 2019 to April 2021. Christopher has also been a member of the Guernsey working groups for AIFMD, MiFID II & AEOI as well as various GIFA and GIIA (Guernsey International Insurance Association) Working Groups.

Over the years Christopher has worked in Fund Operations, Investment Operations, Investor Services, Portfolio Administration and Legal & Technical as well as holding roles such as Projects Manager, Operations Manager and most recently Technical Director during his finance career.

Christopher has served as director of various open- and closed-ended corporate fund structures and ‘special purpose vehicles’ during his 20 year stint at Investec. He was also an alternate director to the General Partner for one of Investec’s Guernsey-based private equity funds.

Christopher has always been active within the finance industry and continues to attend industry events as well as give guidance by authoring fact sheets and online personal refresher modules for those in the industry & its organisations.